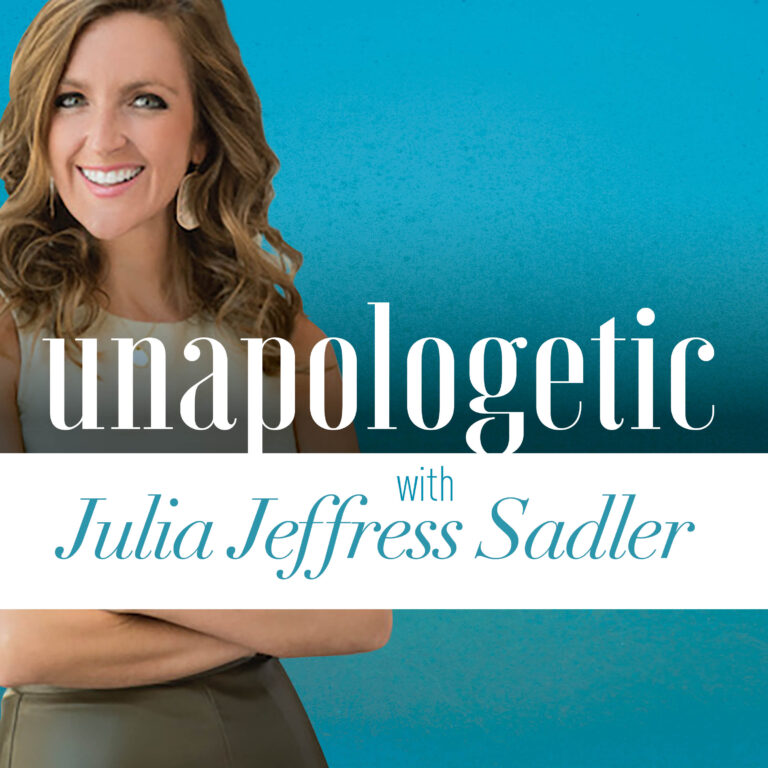 Julia Jeffress Sadler is the bestselling author of “Pray Big Things,” Licensed Professional Counselor, reality TV star, pastor’s daughter, and the Next Gen Minister at First Baptist Dallas. She is passionate about discussing God’s Word on today’s topics and how to have a bold faith in a broken world! She lives in Dallas, Texas with her husband, Ryan, and their miracle triplets.
___________

In his own words, Vice President Mike Pence is “one of the least known, well known public figures in America.” His is the story of a small town kid from Indiana with big dreams of representing his hometown. Those dreams, and the faith he found as a college student, led him not only to representing his hometown, but took him all the way to Congress and ultimately the White House. In this candid, faith-filled, and inspiring conversation, Julia sits down with the former Vice President as he shares everything from his early career in politics and how he met his wife, Karen, to how he unapologetically lives out his faith in the public eye and his advice to young people today. Vice President Pence doesn’t shy away from talking about controversial issues either—recounting how he chose to keep his oath to his office, God, and the American people throughout the events of January 6th, 2021, and why he has felt peace with those decisions ever since. The episode ends with the Vice President’s thoughts on the importance of family and the role of faith in politics. No matter your political leaning, this is sure to be an inspiring listen that will make you proud to be an American! Vice President Mike Pence’s book, So Help Me God is available everywhere now! Keep up with his latest updates on Instagram.

Your generous donations will transform lives and help others grow in their relationship with Jesus!

HERE IT GOES YOUR COPYRIGHT TEXT. CAN ALSO CONTAIN LINKS LIKE THIS